Every weapon+item combo as of patch 0.6.1

What’s the opposite of photographic memory? I forget! But whatever it is, I have it. And when it comes to my current obsession, Vampire Survivors, I often need to consult an evolution guide to remember the right weapon and item choices. With the correct combo, pickups fuse together, and these evolutions can help you survive 30 minutes (or longer).

Thanks to a player named Chaser1807 on r/VampireSurvivors, there’s this super handy weapon evolution chart, which was just revised to reflect patch 0.6.1:

So, what’s different? The new patch added an evolution for the Laurel, which combines with Metaglio Left and Metaglio Right to form Crimson Shroud. There’s also an evo for the Clock Lancet, which fuses with the Silver Ring and Gold Ring to create Infinite Corridor.

If you haven’t discovered these pickups yet, you’ll need to unlock a bonus stage, named Moonglow, by beating the boss that spawns 25 minutes into each of the four main levels. Once inside Moonglow, you’ll need to survive for 15 minutes (with a non-special hero), at which point you’ll go through a trippy bespoke challenge that will unlock the Yellow Sign relic. With the Yellow Sign relic (you’re almost done, I swear!), you’ll be able to see the Silver and Gold Rings, and the Left and Right Metaglio items on maps from then on.

Heads-up: for the two newest evolutions, Crimson Shroud and Infinite Corridor, their prerequisite passive items also need to be fully leveled, not just the weapons.

A refresher on how to trigger evolutions

Jumping back a bit for new players who are still feeling their way through the basics, the key to evolution in Vampire Survivors is simpler than it might initially seem.

In general, you’ll combine an active weapon with a specific passive item, then pop open a treasure chest dropped by a boss to trigger the transformation — but first, the weapon (or weapons in the case of unions) must be level eight. So, you need to focus your efforts while leveling up your favorites; it’s all part of the fun. When I first started playing Vampire Survivors, I thought the evo system was far more random and chaotic than this.

So, as one example, this chart helps remind me that a level-eight Knife can pair with a level-whatever Bracer to form the rapid-fire Thousand Edge evolution.

With so many power-ups in play (and more to come as Vampire Survivors gets further Early Access updates), it’s nice to be able to glance at a chart like this to instantly see which items pair up. Text guides can be great, but I love the visual aid. I keep the chart in a tab on my second monitor, and swap over as needed while watching YouTube or Twitch.

If you’ve got the basics down and are looking to optimize your character builds, Chaser1807 also has a nice Vampire Survivors synergy chart. I love it!

You might’ve heard buzz lately, and maybe clicked this article out of curiosity without ever trying Vampire Survivors. If so, I highly recommend it — it’s $3 on Steam and included in Game Pass. I’m nearing the 30-hour mark with no signs of slowing down.

Jordan is a founding member of Destructoid and poster of seemingly random pictures. They are anything but random. 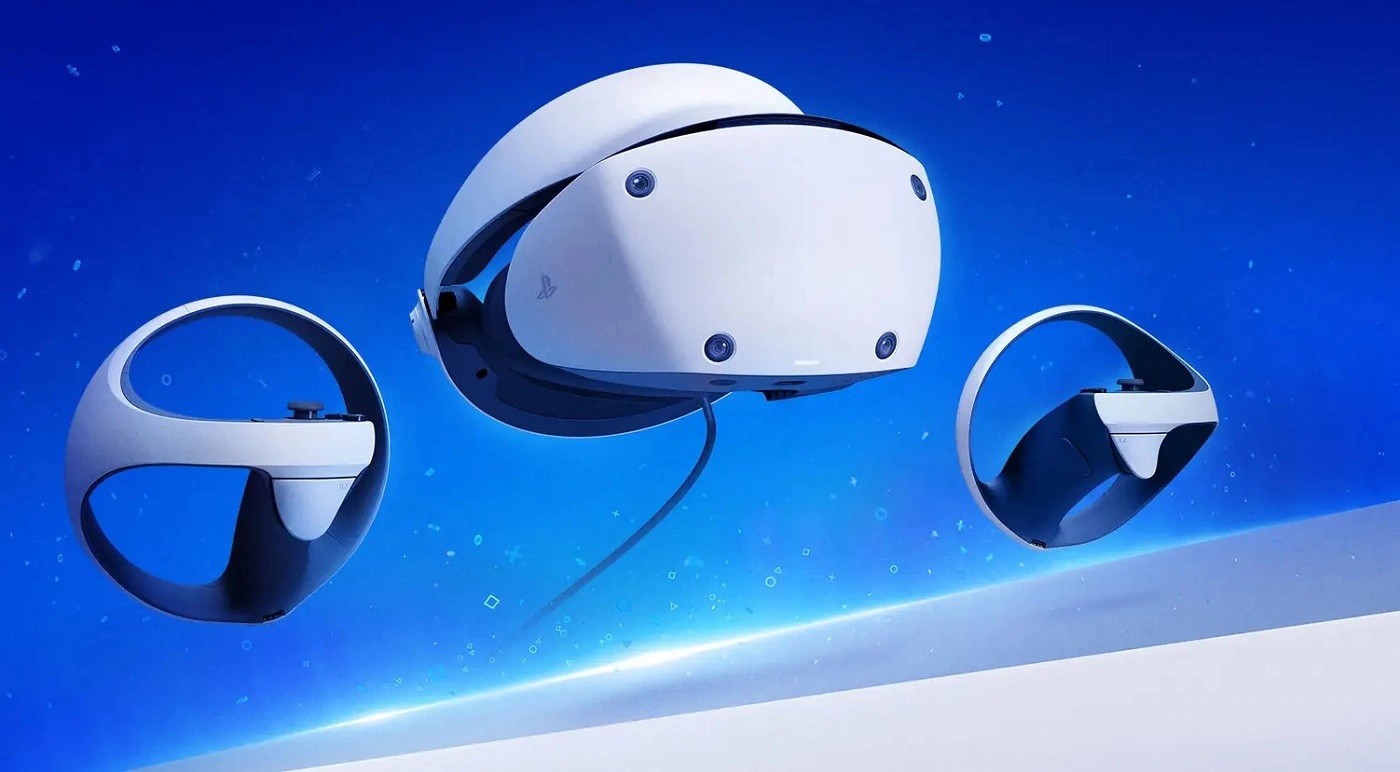 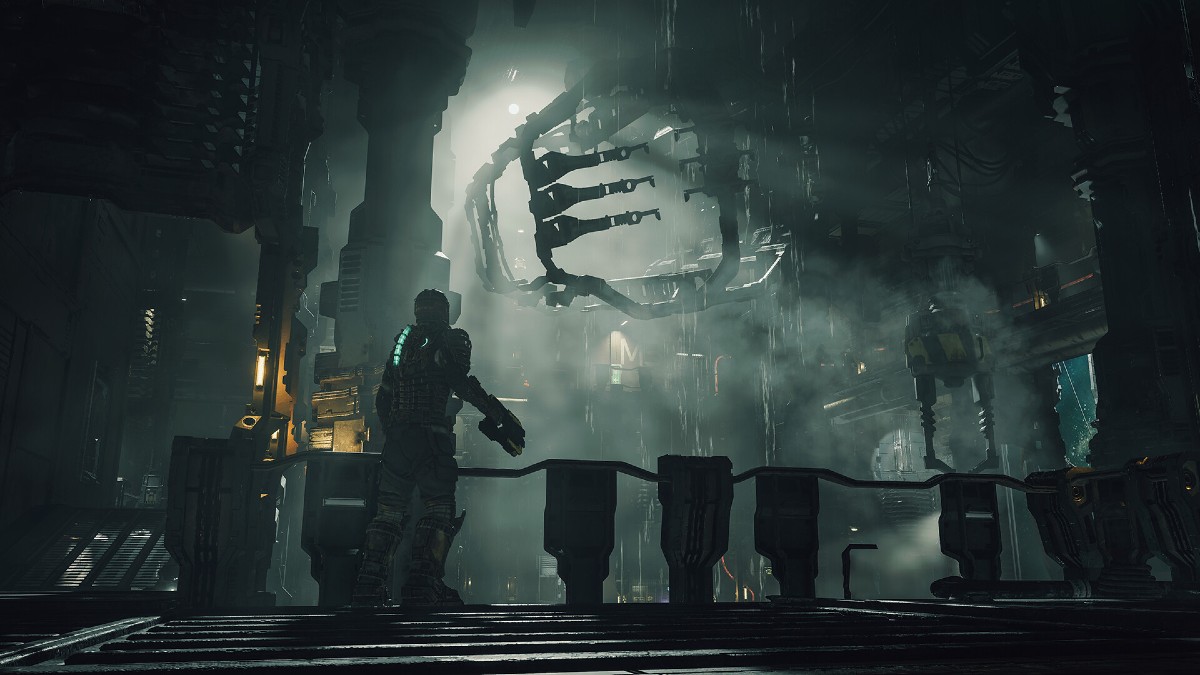 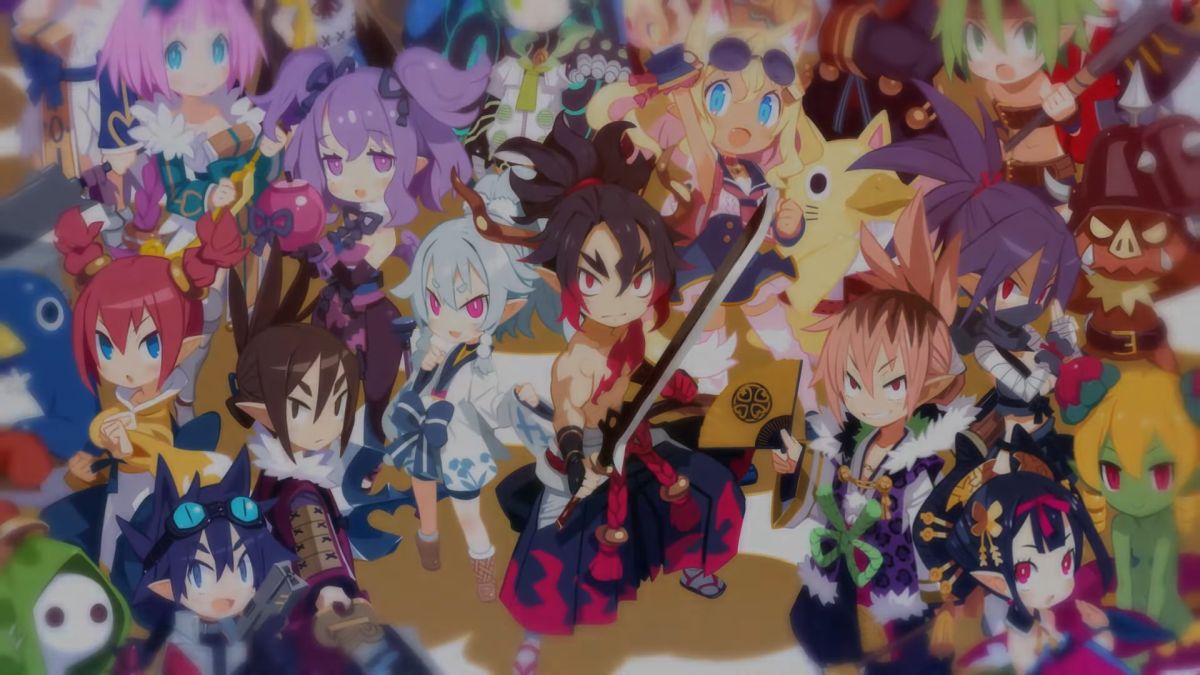 Disgaea 7: Vows of the Virtueless heads west this fall 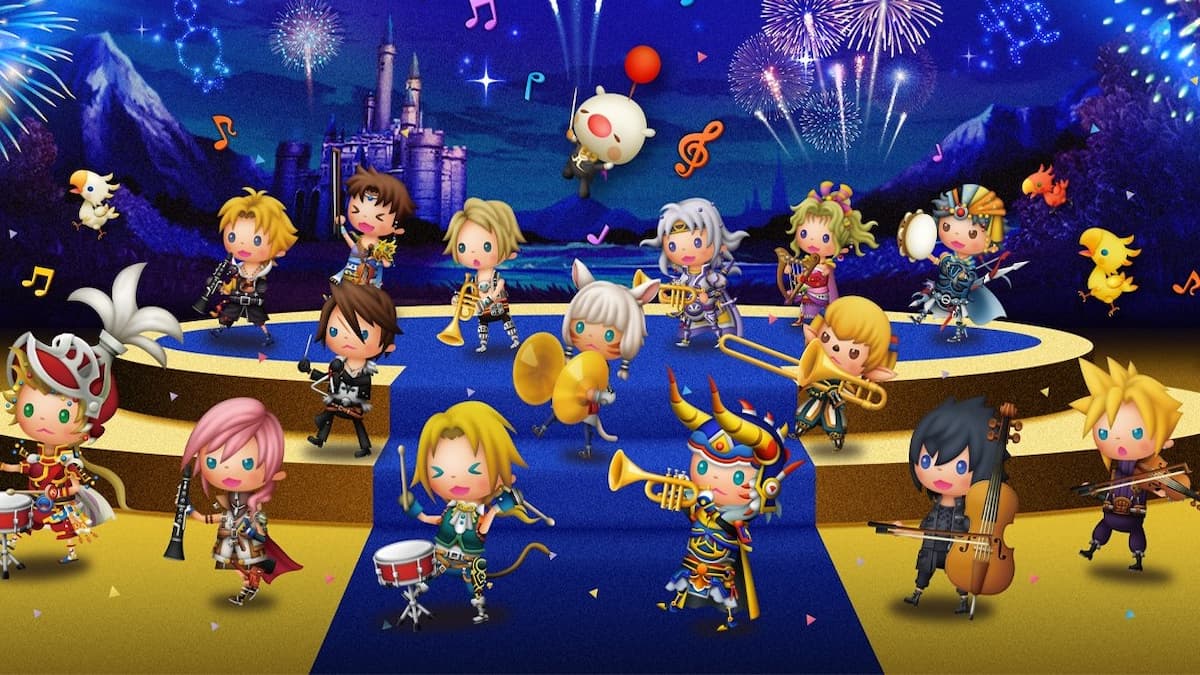 Square Enix is showing off Theatrhythm Final Bar Line with a... 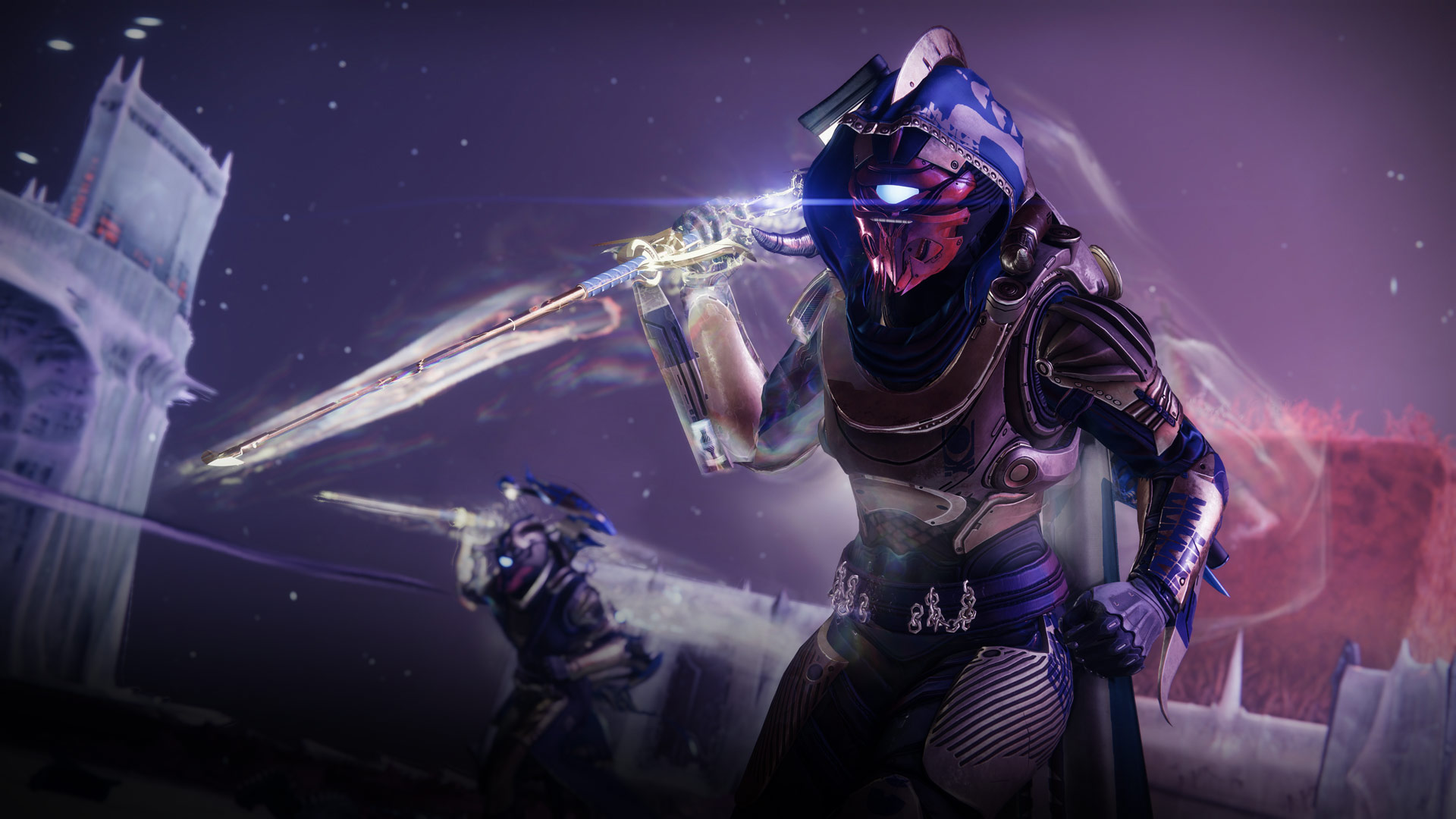